Satvikam Shivam School was invited on Sep-21, 2014 to perform for a social cause “Voice Against Dowry System” at “Shakti” – Miss India CT Beauty pageant at Bushnell Theater Hartford.  Satvikam Shivam performed with Urvi and 8 talented students for this social theme . Students represented Power of Womanhood as Flames !! India killed 2000000 girls in last 20 years before they were born… why?? Dowry is one of the main reason for female infanticide. India counts 1 woman killed every hour over dowry. National Crime Records Bureau says 8,233 women were killed in India in 2013 because of dowry. And a big number who suffers as alive victim. We worship – Saraswati, Durga, Laxmi in India and why we hurt our own women?

"Any young man who makes dowry a condition of marriage discredits his education and his country and dishonors womanhood". - Mahatma Gandhi

The best Thermometer to progress of a nation is its treatment of its women. – Swami Vivekanand 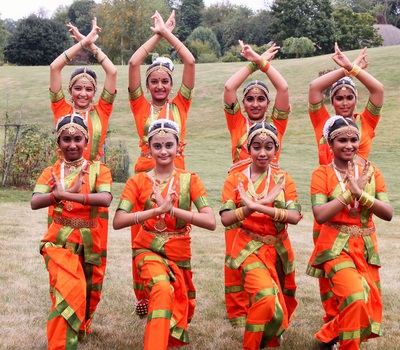 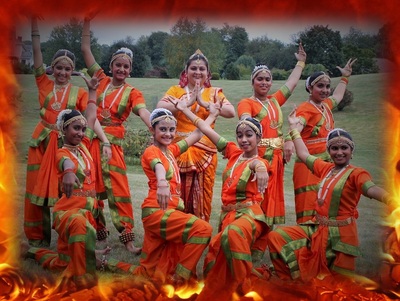 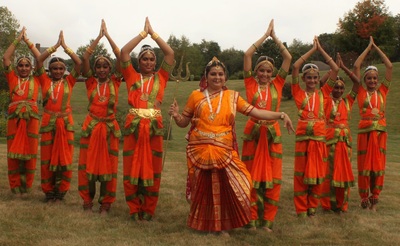 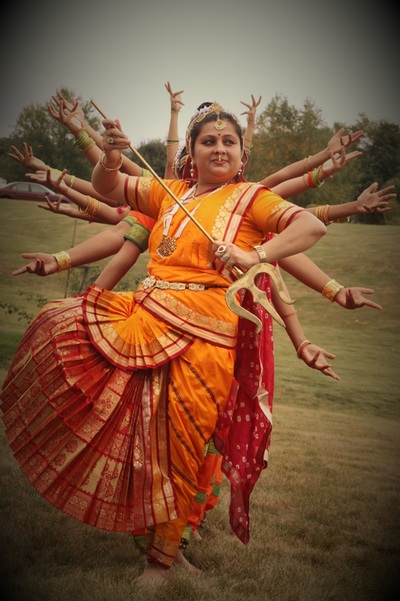 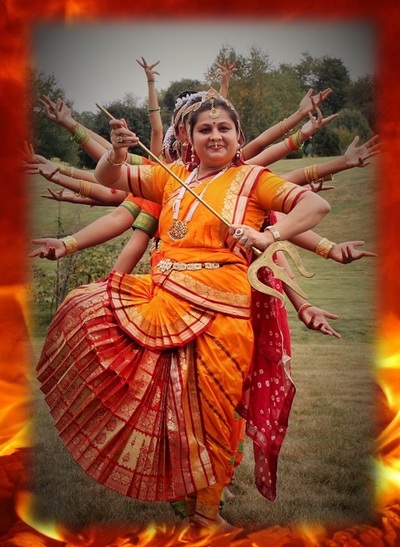 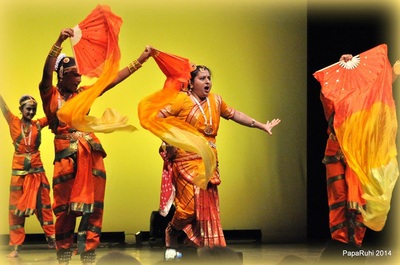 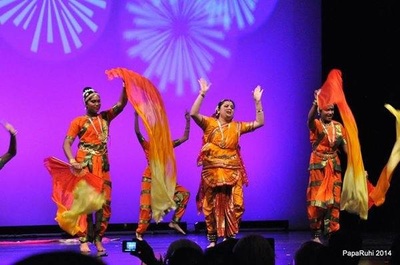 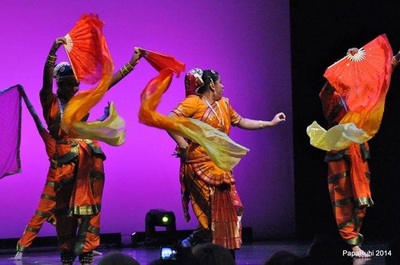 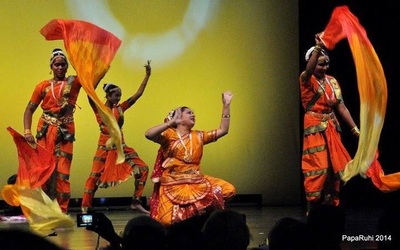 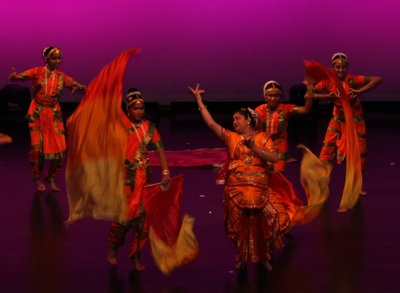 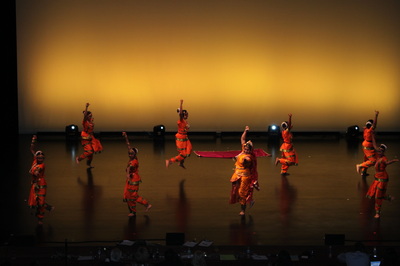 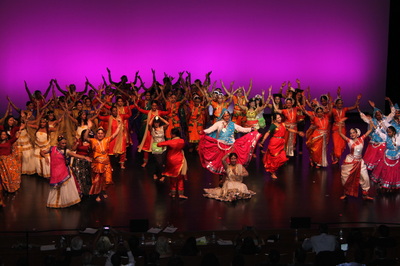 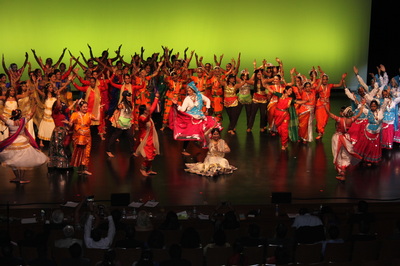 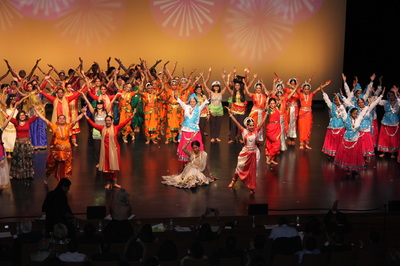 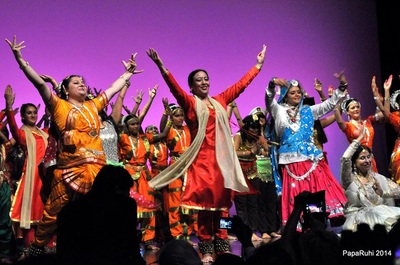 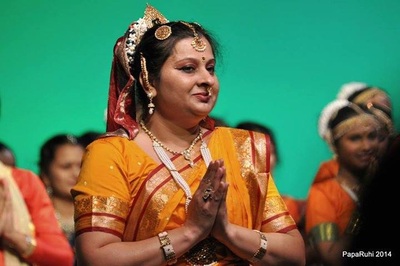 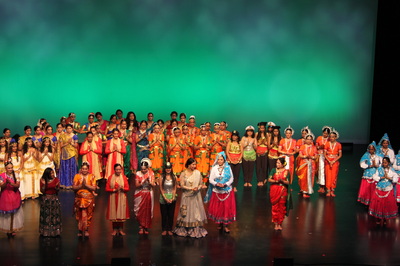